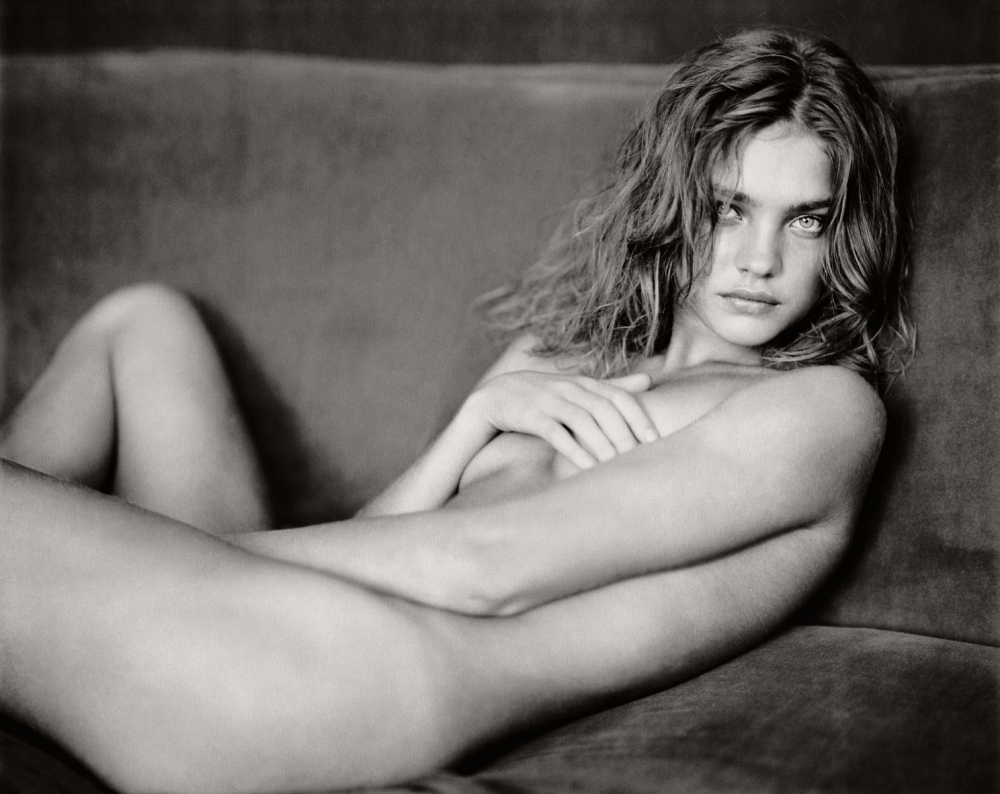 The Fahey/Klein Gallery presents Intangible Presence, a solo exhibition of works by photographer Paolo Roversi. This exhibition will feature commanding portraits, nudes, and interior studio still lifes that underscore his deep and direct connection with his subject matter.

Whether nude, or adorned in haute couture, Roversi is able to strip down his subjects to their bare essentials, drawing forth pure abandon, and creating photographs that contain more softness and sensuality than precision and literalness. Roversi’s gift of capturing the intimate and deep presence of his subjects, many of whom he has repeatedly photographed over the years, is underscored with the works on view.

Paolo Roversi is a photographer best known for his striking, intimate portraiture and classical visual language. His photographs occupy a realm between the past and present, resulting in imagery that feels at once progressive and familiar. Paolo has said:

“My photography is more subtraction than addition. I always try to take off things. We all have a sort of mask of expression. You say goodbye, you smile, you are scared. I try to take all these masks away and little by little subtract until you have something pure left. A kind of abandon, a kind of absence. It looks like an absence, but in fact when there is this emptiness I think the interior beauty comes out. This is my technique.”

Roversi’s interest in photography began at an early age during a trip to Spain, prompting him to build a darkroom for printing his black and white photographs. He began his professional career in 1970 with photojournalism assignments, but soon shifted his focus to fashion. After a period assisting Laurence Sackman, Roversi started shooting his own fashion editorials and advertising campaigns, the resulting catalogue of which over the years has made him one of the industry’s preeminent image-makers. In the early 1980s he added large-format Polaroid photography to his practice, a medium that continues to enhance his trademark style.

Roversi is the recipient of numerous awards and his photographs have been featured in a variety of monographs and exhibitions. His work has appeared in Italian Vogue, Vogue UK, Vogue Paris, Vanity Fair, W Magazine, Interview and i-D. He has created campaigns for Dior, Cerruti, Comme des Garçons, Yves Saint Laurent, Valentino and Alberta Ferreti.