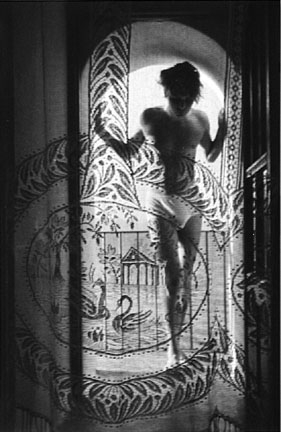 Dreamlike still lifes and homoerotic male nudes by the late German photographer Herbert List are being exhibited at Los Angeles’ Fahey/Klein Gallery. ‘Young Men & Still Lifes’ (27 June – 31 August) is a harmonious appreciation of melodic and sensual form. Born in 1903, List began taking photographs in 1924 with little awareness of art, before going on to be inspired by the surrealist movement and Bauhaus artists, refining his style. As an openly gay man with Jewish heritage, List fled Germany to escape the Nazi police in 1936 and went on to widespread professional recognition in Paris and London.