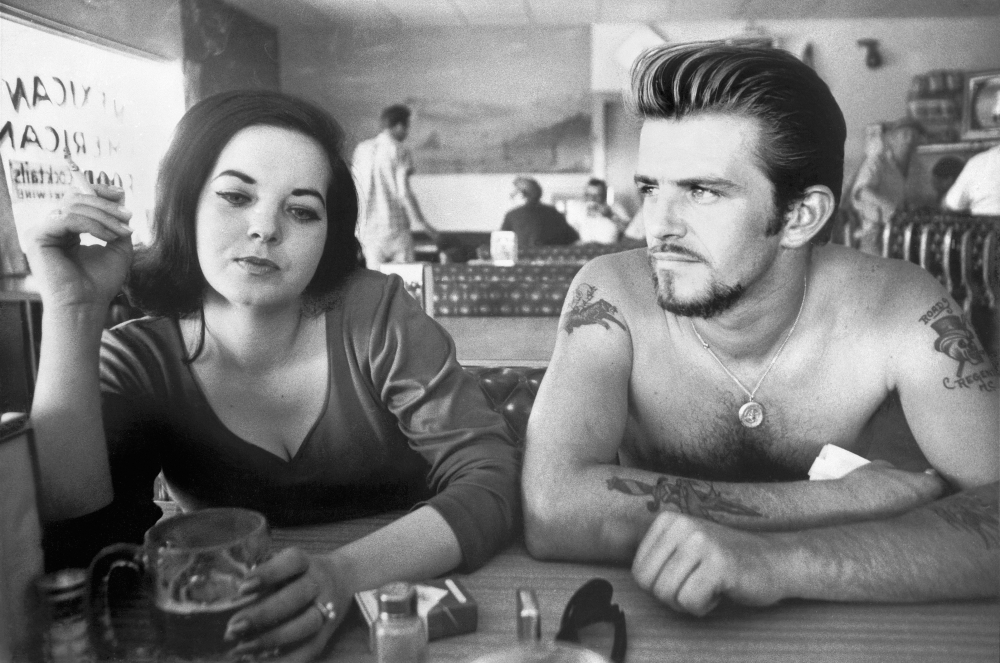 Before Dennis Hopper was Frank, the PBR-swilling heavy in Blue Velvet, even before he embarked on Easy Rider, a project that defined an entire generation, he was a prolific photographer. In fact, he was so frequently seen with a Nikon camera—a gift from his wife, Brooke—dangling around his neck, his friends took to calling him “the tourist.”

Hopper passed away in 2010, but his work lives on. The photographs on display are also being released in a book by the same name by Damiani.