The Fahey/Klein Gallery is pleased to present the photographs of Steve Schapiro in a new exhibition, Schapiro's Heroes, which showcases intimate portraits of iconic American personalities of the Sixties. In the South gallery, we will also be presenting Schapiro's Signs of the Times, featuring unique signs - pickets, banners, and headlines - made in America from the turbulent 1960's to the present day.

Schapiro's Heroes documents his personally selected collection of iconic images from his encounters with artists, writers, actors, athletes, and politicians throughout the second half of the 20th Century. His work ranges from dramatic images of the Civil Rights movement, as he followed the many marches led by Dr. Martin Luther King, Jr. and his fellow patriots, to archetypal images of several groundbreaking and influential personalities, newsmakers, and thinkers of the era. Striking portraits, from Bobby Kennedy at Berkeley to his many telling images of Andy Warhol and James Baldwin, fill the exhibition with a sense of the depth and breadth of Schapiro's extraordinary life in photography.

Photo-essays have been an important part of journalism since the first halftone ran off press nearly a century ago. Steve Schapiro made his reputation following some of the most important names in American through the mid-20th Century. Assignments lasting from a few days to several months allowed him to penetrate the veil of his subjects' public personas. "You developed a sense of the person's inner drives and expectations," he explains in the introduction to his new book, Schapiro's Heroes. "You got into a rhythm that gave your story a visual and emotional continuity." The exhibition of works from the book celebrates the iconic in his narratives.

Signs of the Times continues Schapiro's avid exploration of the profound and ironic in the daily moments of the American experience. One day's headline declaring "The Worst Is Yet to Come" speaks to the most contemporary reader as self-evidently true and also jarring in its mendacity. Another displaced soul, with her child and her frustration, stands in front of an empty super-market, holding her cardboard scrawled with marker: "It's Got to be Somebody's Fault!" Words rendered and held by frustrated, desperate, and angry people echo and resist the zeitgeist of America in the 20th Century in this exhibition of modern anxiety on display.

Steve Schapiro's career in photography began in 1960 with a personal documentary project on Arkansas migrant workers, which The New Times Magazine published as a cover story. The coverage of this situation, which garnered no national attention before his expose, resulted in bringing electricity to a farm camp, which had previously used only kerosene lamps.

In the 1960's and 1970's, Schapiro traveled extensively throughout the United States covering stories on American culture and politics. In the 1970's and 1980's, Schapiro continued his documentary photograph and also worked in Hollywood creating iconic movie stills for Francis Ford Coppola's Godfather, Martin Scorcese's Taxi Driver, and John Schlesinger's Midnight Cowboy, and he later created album covers for icons like Barbara Streisand.

Schapiro's photographs have graced the covers of many of the world's most prominent magazines, including Life, Time, Newsweek, Rolling Stone, Look, Sports Illustrated, People, Paris Match, and The New York Times Magazine.

Today, Steve Schapiro is planning the launch of an Internet photo magazine, in his words, "to put the emotional and socially conscious photo-essays of our youth back in to society."

Steve Schapiro lives in Chicago with his wife, Maura. 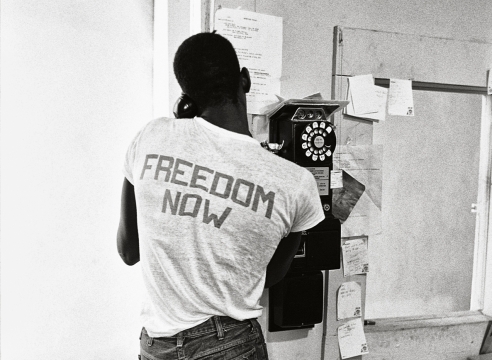 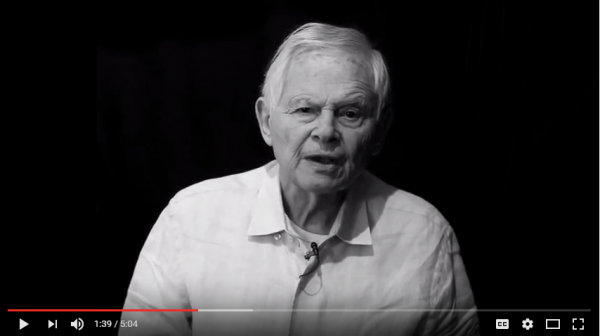