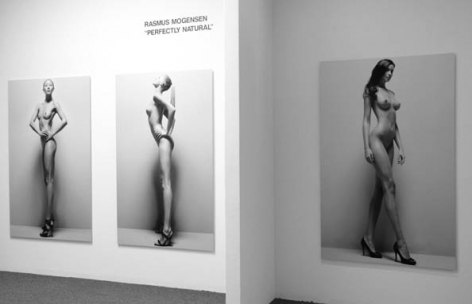 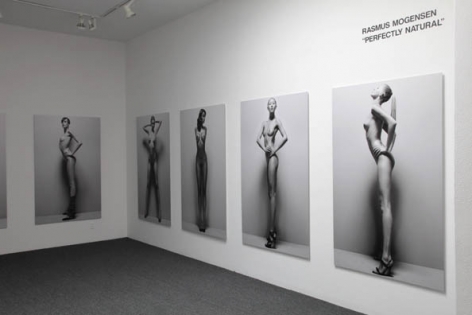 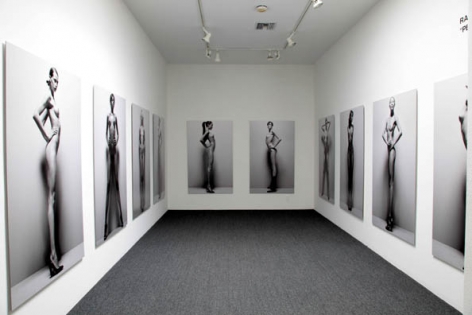 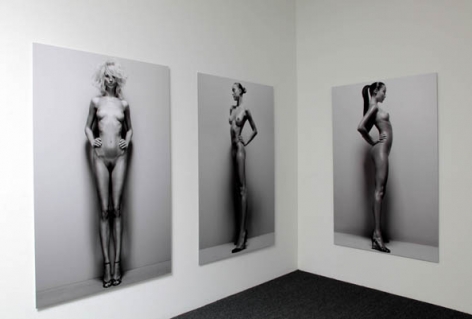 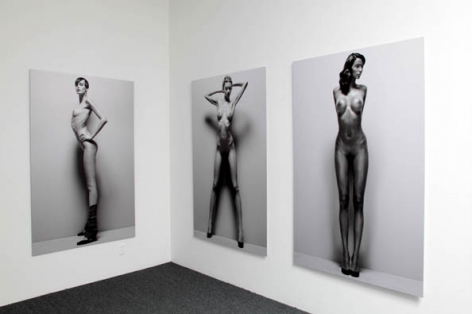 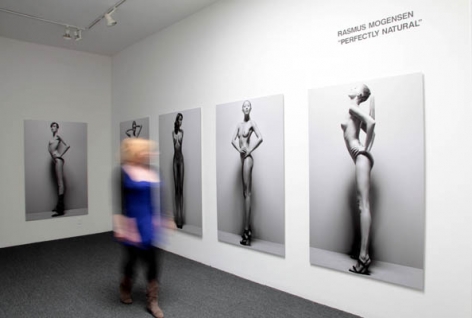 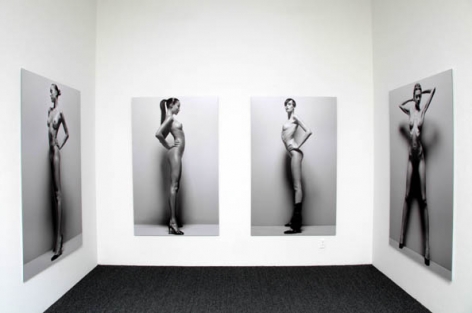 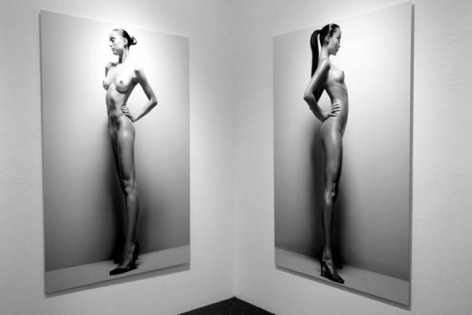 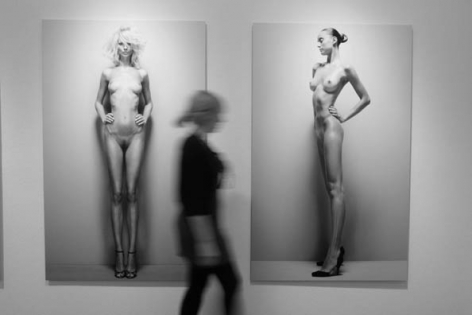 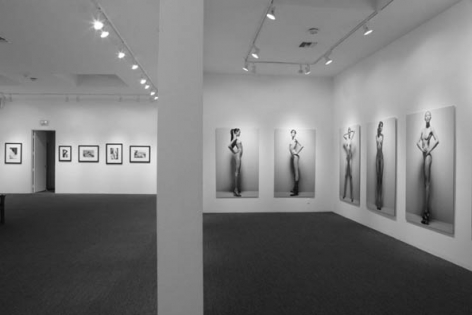 The Fahey/Klein Gallery is pleased to present "Perfectly Natural", current work from European based photographer Rasmus Mogensen. In his first exhibition in the United States, this show is comprised of eleven oversized Archival Pigment photographs measuring nearly 6 feet high.

Mogensen has initially photographed his models from a shifted perspective, aiming his camera from low, up at the women, in turn giving them an undeniable sense of strength and power. He then further fashioned his strong females by digitally manipulating their forms. One of his objectives is to deliberately reflect the surreal or unnatural physical ideals of our contemporary era by incorporating the use of image manipulation. The viewer is confronted with these "ideal" women who look "perfectly natural" but in reality are strangely too perfect.

Mogensen's comments on his view in creating perfection using images, "Photography is for me a search for harmonious shape and composition. What keeps me going is the fact that a creative career is a never-ending evolution in the search for a perfection that does not exist. I love the fact that there is always something you can become better at in the process."

Rasmus Mogensen was born in Copenhagen, Denmark in 1974. He began his photography career working as a photo assistant both in Copenhagen and New York. His first independent exhibition, at age 17, was at the Gallery Photografica in Copenhagen. 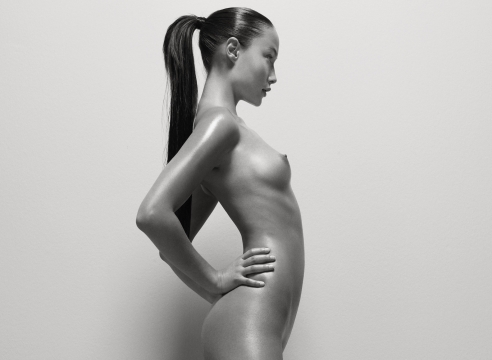