Vee Speers, a Paris-based Australian artist, fell in love with photography in the 70's, assisting her father in his converted caravan dark-room, mesmerised by seeing his portraits appear like magic.  Following art school in Brisbane in the 80’s, Speers worked as a Stills Photographer at the ABC Television in Sydney. In 1990, a short stay in France became a permanent move to Paris, which according to her is a place with ‘unlimited potential and endless creative inspiration’.

By the end of the 90’s, Speers’ path was being forged as a photo artist, and since then she has been engaging viewers around the world with the dramatic tension of  her story-telling through portraiture. 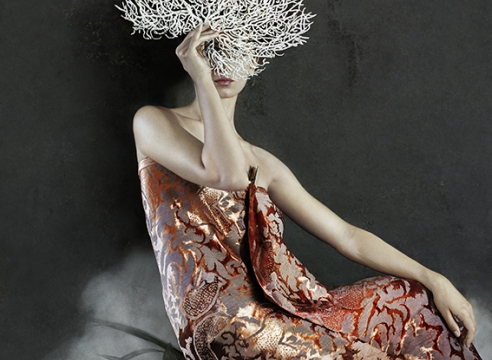 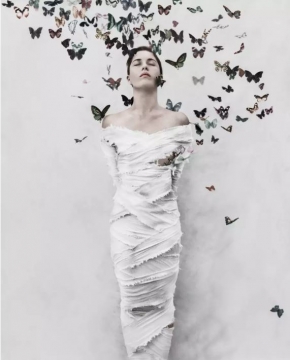 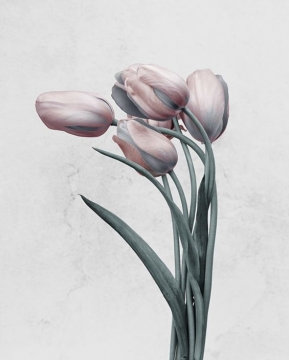 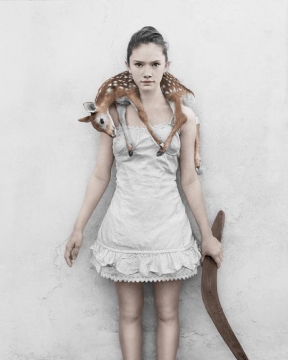 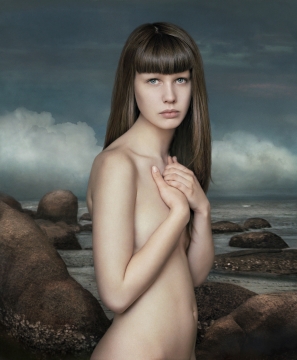 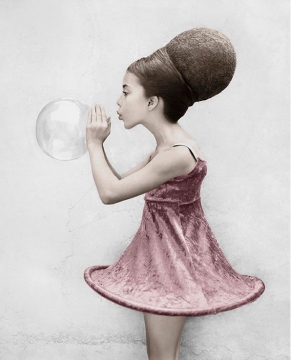 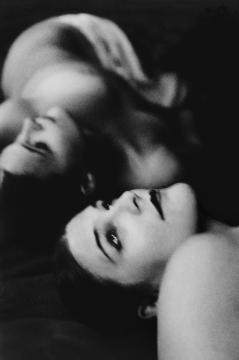 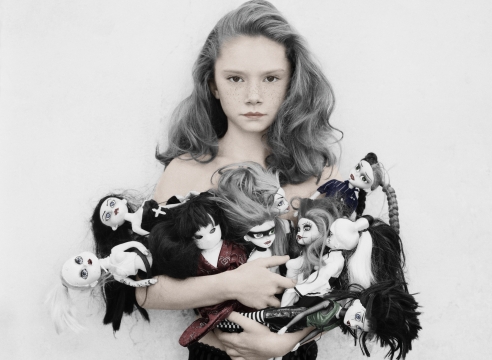