I was born and raised in the suburbs of Chicago, growing up in the America of the 1950s when it was not imaginable for a boy like me to be an artist.  I followed an established common sense career path, graduating from Northwestern University School of Law in 1970. I became a corporate attorney – eventually landing in New York with Columbia Pictures.  New York’s art community seduced me, first as a collector – later as a weekend maker of paintings and drawings.  That work came to the attention of Betty Parsons and Carol Dreyfuss and they offered me my first one-man painting show in 1980.

Betty Parsons is a legend in the art world, having introduced abstract modern art through masters such as Jackson Pollack, Mark Rothko, Clifford Still, Jasper Johns and Robert Rauschenberg.  The invitation to a show with Betty and Carol convinced me to tear up my law degree, paste it into a painting and become an artist full time.

In 1984, I was given my first solo museum exhibition at the Spoleto Festival. After ten years as a painter / sculptor with an extensive exhibition history, I found myself in the midst of the AIDS crisis.  My partner died in 1988 and I wondered why I’d become an artist.  Was it to make beautiful things for wealthy corporate collections?  I turned my focus to a book of photographs  – OUT OF THE STUDIO – dedicated to the memory of my lover. That book broke new ground in that it was candidly about gay men, naked and affectionally connected to one another. The success of that book set me on the course to where I am now – morte than twenty books later. 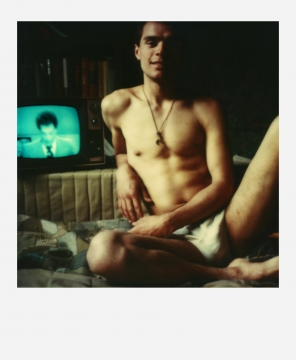 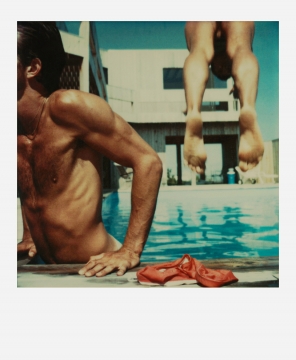 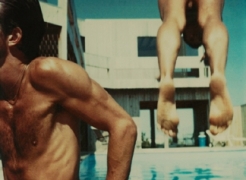