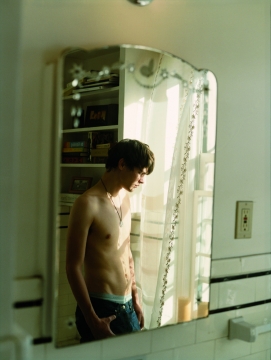 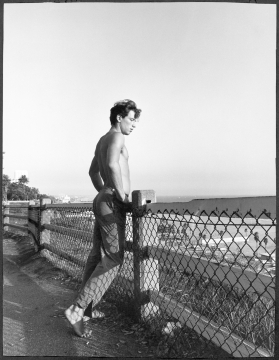 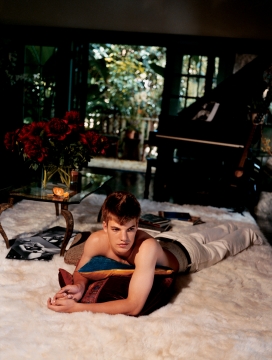 Paul Jasmin has had a long career as a fashion and art photographer. He was born in Helena, Montana and in 1954 left to begin an amazing journey that would take him to Paris, Morocco, New York and eventually “the city of dreams”, Los Angeles. Paul had been an illustrator, a painter and an actor, before picking up a camera- at his friend, photographer Bruce Weber’s urging. Paul’s images of real and imagined dreamers evoke a sensual and glamorous ideal while firmly rooted in reality. His editorial work appears in Vogue, Teen Vogue, GQ, Details, V Magazine, V Man, Vogue Hommes, W, and Interview. Paul’s advertising clients include Nautica, APC, Saks, and Nordstroms. He lives and works in Los Angeles where he teaches at the Art Center College of Design in Pasadena, California. Paul’s photography books include the much-acclaimed Hollywood Cowboy (2002) and its follow up, Lost Angeles (2004). In December 2010, Steidl/7l published Paul’s long awaited third book, California Dreaming. 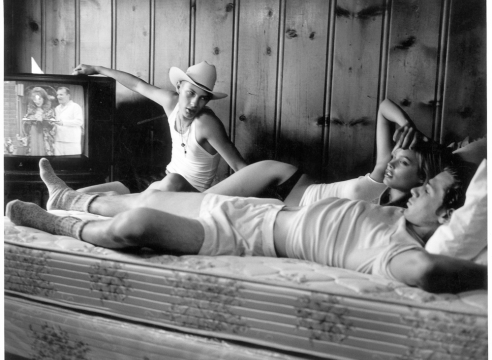