After studying photography at college in Southern California, Dan finished his formal education at the film school of Ludwig Maximilian University in Munich, Germany. He began his career in photography as a photojournalist in his home town in Ventura County, California. After winning several regional awards for his work, he moved to New York City, where magazine assignments came rapidly. Known for the broad range of subject matter he is able to interpret, he is widely recognized for his unusual celebrity portraiture, his scientific photography, photo illustrations, drawings and photojournalistic stories. Dan has won over one hundred national and international awards from American Photography, Communication Arts, The Society of Publication Designers, PDN, The Art Directors Club of New York, Life Magazine, and won the world press photo award in the portrait category, among others. He was also awarded the prestigious Alfred Eisenstaedt Award for Magazine Photography. In 2003, he was honored by Kodak as a photo “Icon” in their biographical “Legends” series. He has had four exhibitions of his personal work in galleries in New York and Los Angeles and had a book of his magazine work entitled Dan Winters: Periodical Photographs published in 2009 by Aperture. In addition, he has photos in the permanent collection at the National Portrait Gallery at the Smithsonian, the Houston Museum of Fine Art, the Harry Ransom Center in Austin and the Wittliff Collection at Texas State University in San Marcos. He has a scheduled exhibition in 2012 at the Jepson Center for the Arts/Telfair Museum in Savannah, GA. Dan lives in Austin, Los Angeles and Savannah, Georgia with his wife and son. 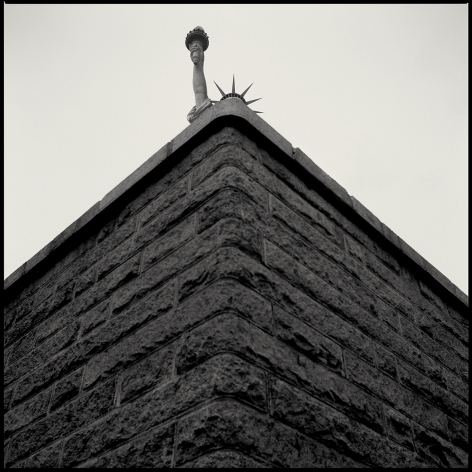 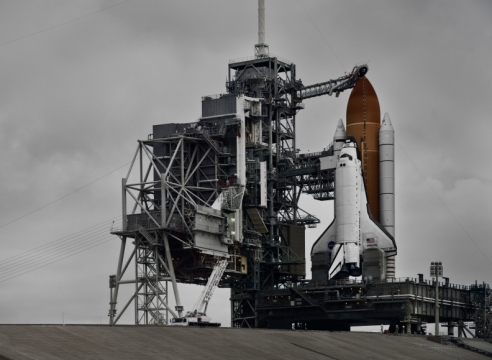 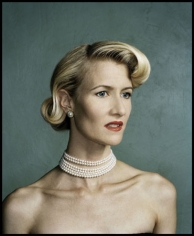 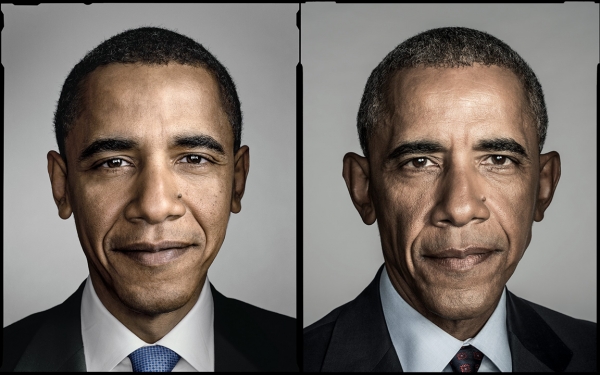 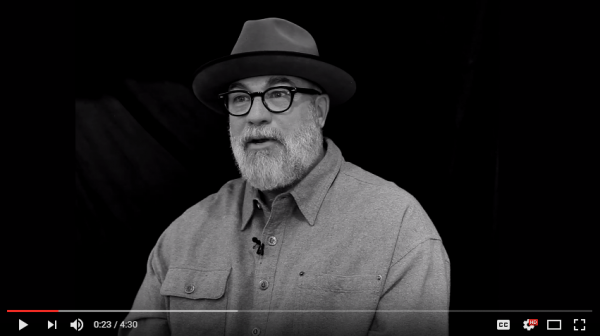 At 25 years old, Dan Winters moved from his home state of California to New York. During these personally and artistically formative years, Winters took in the city which has inspired and captivated so many artists who came before him. The photographs that comprise The Grey Ghost include the timeless icons of the city that we all know well, including the Empire State Building and the Statue of Liberty. However even at a young age, Winters’ signature approach is palpable, and the images that emerge are technical, delicate, and surprising despite our familiarity with these landmarks.

Among the icons of the city, Winters captures the fleeting, beautiful, and strange happenings one experiences on the streets of New York. The serendipitous moments that only become visible to those comfortable with a city, when the bustle and noise begin to fade and one can truly begin to see what makes the city so remarkable. The Grey Ghost becomes an ode to the city-as-muse, one that eternally captivates and inspires.